Bao Dim Sum House - getting your fix west of the 110 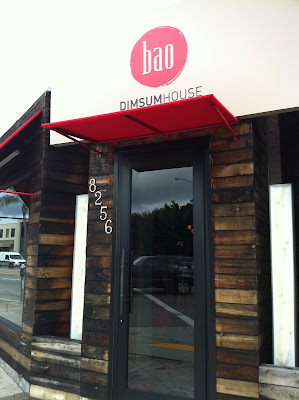 Please, before you rip me into shreds and lose all confidence in my restaurant choices, I want to preface this post by saying that I don't dispute that there aren't any good dim sum places west of the 110. And I do know that paying around $5 or more for a plate of dim sum is highway robbery. But I don't live east of the 110. I don't like driving out of the way for food. And I'd really rather just pay a couple more bucks to feed my dim sum craving, f the restaurant is located fairly close from home. Even if it isn't the cheapest or the most authentic.

But newly opened Bao Dim Sum House on Beverly Blvd in Mid-City isn't trying to be that authentic Chinese restaurant. In fact, you won't see the curt Cantonese women wheeling their carts. And you won't find chicken feet here. But if you're looking for the popular dim sum dishes (har gow, siew mai, BBQ pork buns and the like), Bao Dim Sum House will meet your needs. 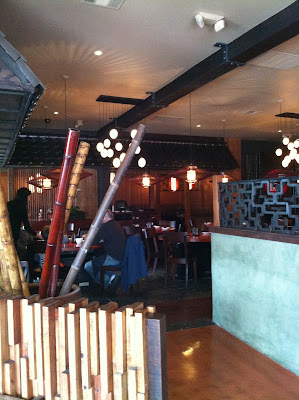 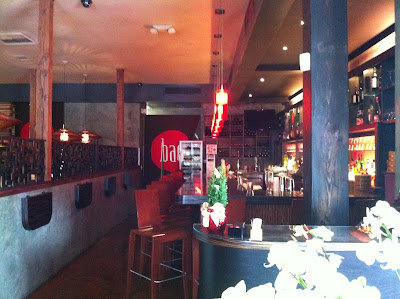 The restaurant used to be an Americanized Korean BBQ joint and much of the decor remains the same. I know because I've been there. I guess the Korean BBQ restaurant didn't work so well because one would only need to drive a few more miles east to get the real thing. Luckily for Bao, Chinatown is much further. 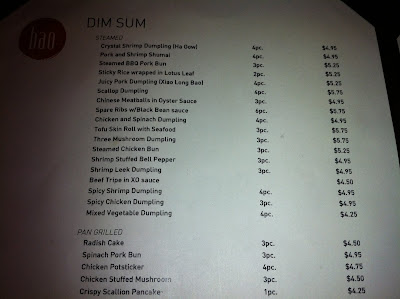 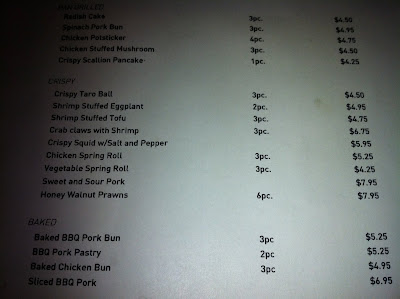 There's a decent selection of dumplings and buns. It's a pity I didn't study the menu more intently because I didn't notice the beef tripe. 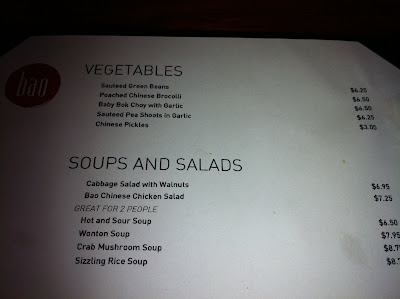 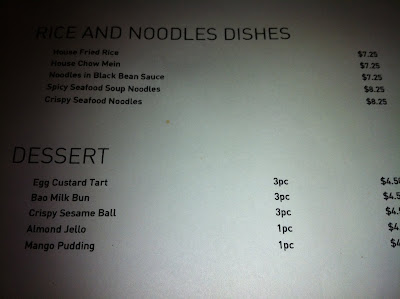 Bao also offers rice and noodles for a more filling option. This would be a better choice for dinner. 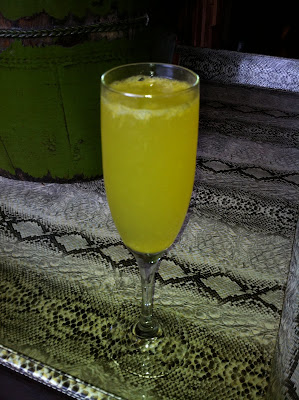 Mimosas and dim sum do mix. I promise. 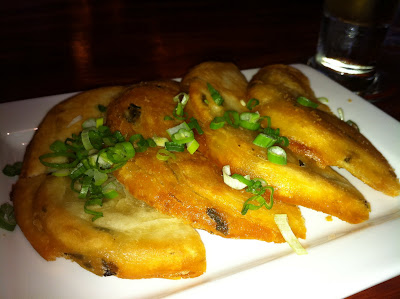 Crispy Scallion Pancake ($4.25)
The pancakes were thick and doughy. Apart from the scallion topping, you couldn't really taste the scallions that were mixed in with the dough. But who am I kidding? It was fried, so I finished every piece. 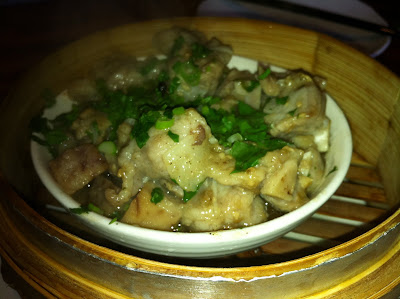 Spare Ribs with Black Bean Sauce ($5.75)
People can complain about the price of this dish but I thought there was quite a fair amount of pieces and they weren't measly. In fact, I was glad that they didn't Americanize the dish by excluding the pieces with cartilage (my favorite part). The spare ribs were delicious and served with cubes of taro. There was however an overkill of cilantro topping. 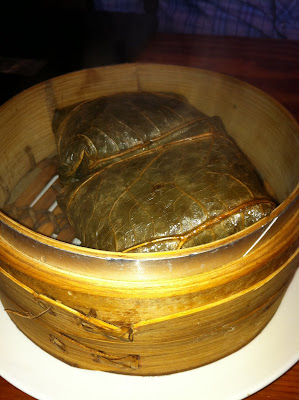 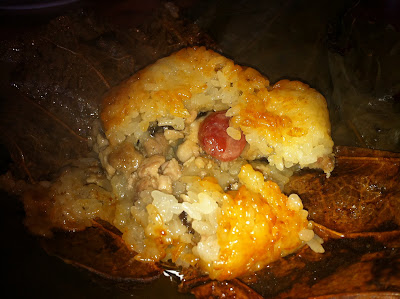 Surprisingly, I thought this tasted very authentic. The rice was moist and sticky, and filled with well seasoned Chinese mushrooms, Chinese sausage and ground meat. Unfortunately it was missing a salted duck yolk which can be found in some versions. 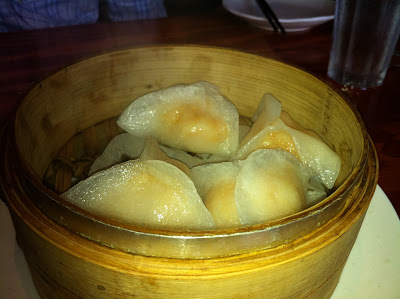 Spicy Shrimp Dumpling ($4.95)
When they first brought this over, I thought they had mistakenly served us regular har gow but the dumplings indeed packed a punch. The shrimp was quite large and plump. Unfortunately the wrapper was too thick. 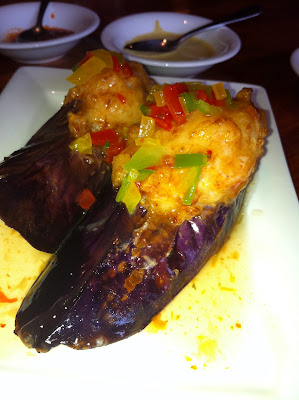 Crispy Shrimp Stuffed Eggplant ($4.95)
This dish sounded good in theory since I love eggplants, but it was smothered with too much sweet chili sauce and the eggplant alone was very oily. In addition, it was hard to eat this large piece of eggplant with only chopsticks. 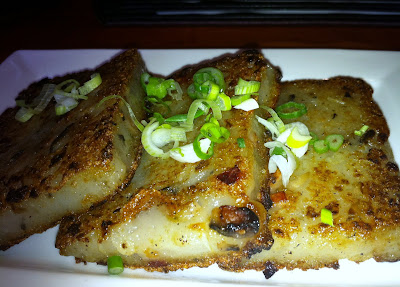 Radish Cake ($4.50)
This is my favorite dim sum dish and I was pleased with Bao's version. The radish cakes were soft and freshly pan fried with a crispy exterior. The cake had chunks of radish, onions and mushrooms.

The food's decent but definitely pricier than most Asians would expect to pay. Even though the dumpling skin was rather thick, I enjoyed the sticky rice and turnip cake. Unfortunately they are missing the aesthetics of the dim sum carts. But Bao knows who its target demographic is. Someone that isn't looking for the most authentic dim sum meal. Someone that's willing to pay a bit more for convenience. Someone that doesn't want to drive in the opposite direction from home. Someone just like me.

Did you try the milk bun? I'm a sucker for those at the SGV places and am wondering how it is.

Love the radish cake, and I trust you 200% that mimosas go with dim sum :) I got excited when I saw the eggplant pic but then red about the sweet chili OD :(

I've been waiting to see a review of this place. Looks like a legitimate option is anyone is craving dim sum in that part of town. I figure you'd have to pay a bit of a premium, but sounds like it was worthwhile if the craving hits?

I've been curious to see a write-up of this place too - especially since it is so close to me! I think I want to check out the dim sim places in SGV first though. I don't think my dumpling feast at Kingburg Kitchen really counts!