I typically shy away from hotel buffet lunches but I succumbed when we only had a few hours before our flight out of Bangkok, and the sign outside of the East Indy restaurant at our hotel Sivatel boasted of "traditional street food". 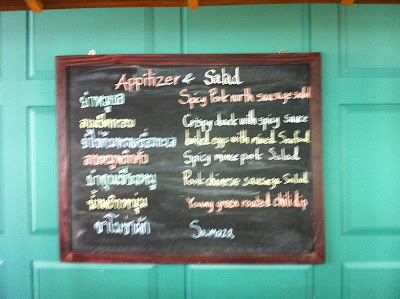 We only had about 35 minutes before the restaurant closed so we headed straight for the buffet. 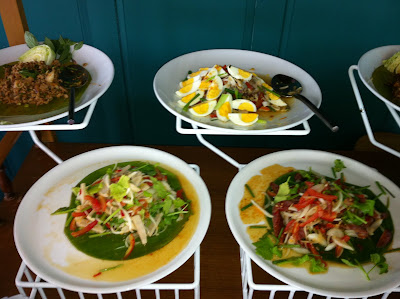 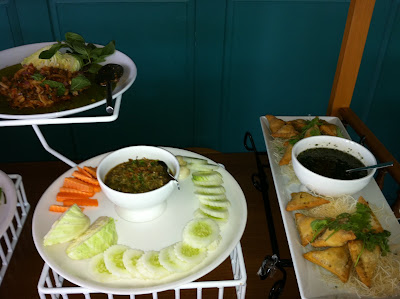 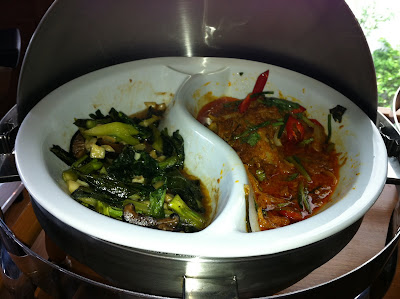 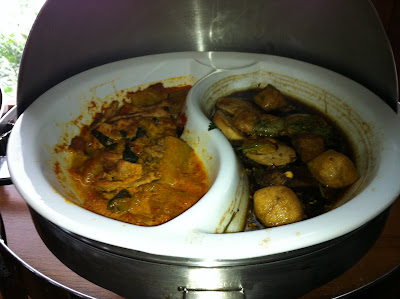 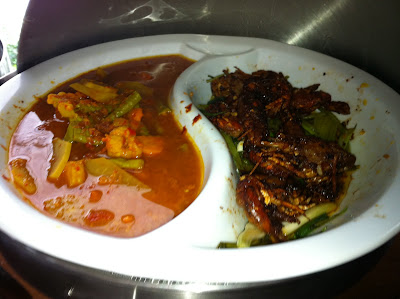 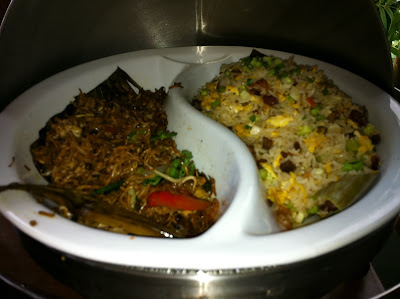 Egg Noodles with Pork and Black Pepper, and Fried Rice 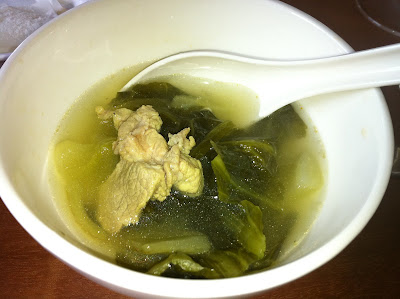 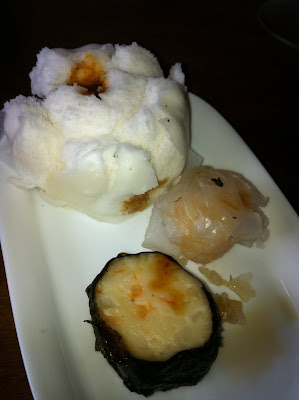 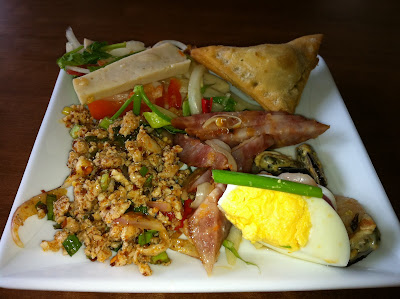 My selection of appetizers were pretty good. The pork larb was spicy with a citrus zing to it. I went to town on the sliced Chinese sausage, and returned for seconds on the samosas. 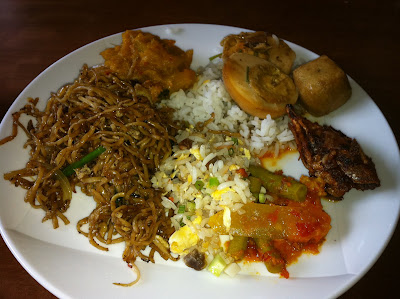 I enjoyed pretty much everything here. The chili squid and prawns had good flavoring, and the pumpkin curry was quite good. The pumpkin was soft but not mushy, and the combination of the curry spices and sweetness from the pumpkin worked. The only thing on the plate I did not care for was the noodles. It had a black bean sauce that was overpoweringly sour. 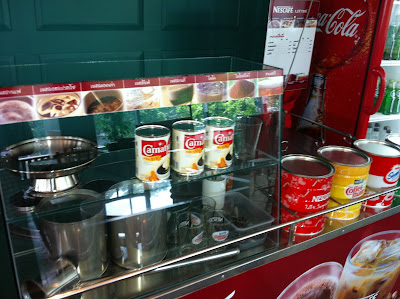 For something sweet, they offer coffee and chocolate drinks. 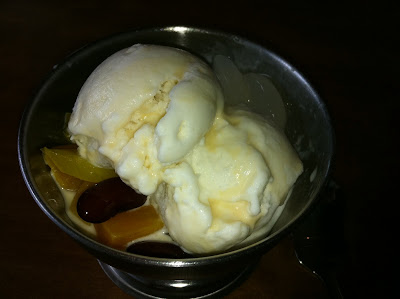 For dessert #1, I had Vanilla ice cream with palm seeds, pineapple chunks, beans and drizzled with condensed milk. Love the creaminess and sweetness of the condensed milk with the ice cream. 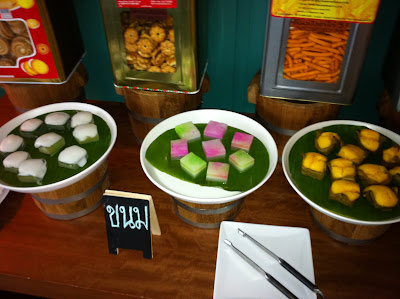 Dessert # was a couple choices of kuih (little coconut and pandan cakes). 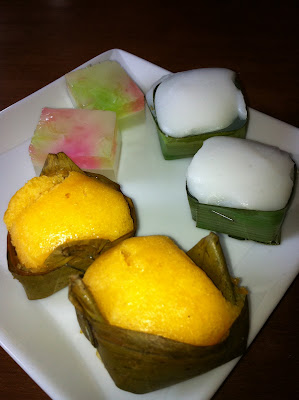 Overall, not a bad selection of food. I wouldn't say it's outstanding, but it was a good way to get a flavor of Southeast Asian cuisine when you don't want to venture out of the hotel into the heat.

i lick really great East Indy (Sivatel Bangkok): Hotel buffet ain't so bad posting i am a travel adviser for flights to Delhi. click on the links to flights to Delhi, cheap flights to Delhi, Delhi flights now more about the information you can visit here: http://www.flightstodelhi.me.uk/.